Graystone Farms Estates is situated among the rolling farm land of White Hall, Maryland in northern Baltimore County. This 180 acre site was developed into 34 lots while preserving 122 of its most pristine acres into a single lot conservancy that can never be further subdivided. The development combines rural charm, homeowners association open space, and private lots adjacent to preserved farmland. The development shares its southern boundary with one of the best trout streams in the county and the Northern Central Railroad (hike and bike) Trail.

The original stone farmhouse c.1854 was renovated in 1998 with an addition that seamlessly complements the historic structure. Although the two story bank barn was completely destroyed by fire in 1998, the stone foundation walls have been tastefully maintained and function as a retaining wall for an impressive display of flowers, ornamental grasses, and native plant material. 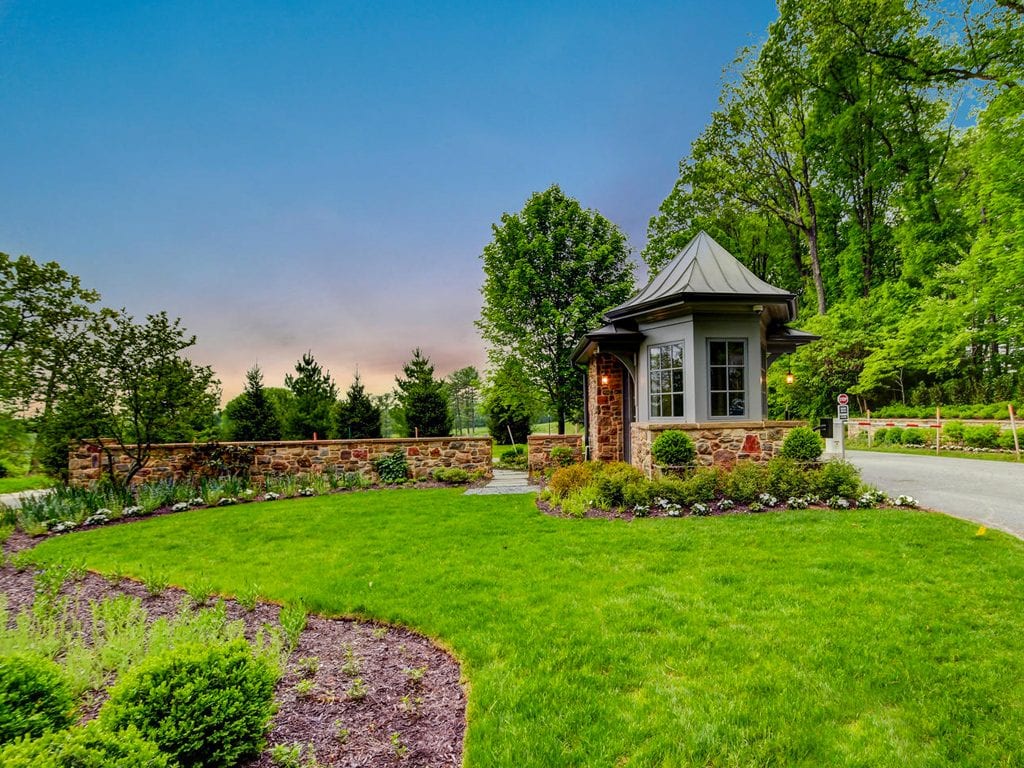 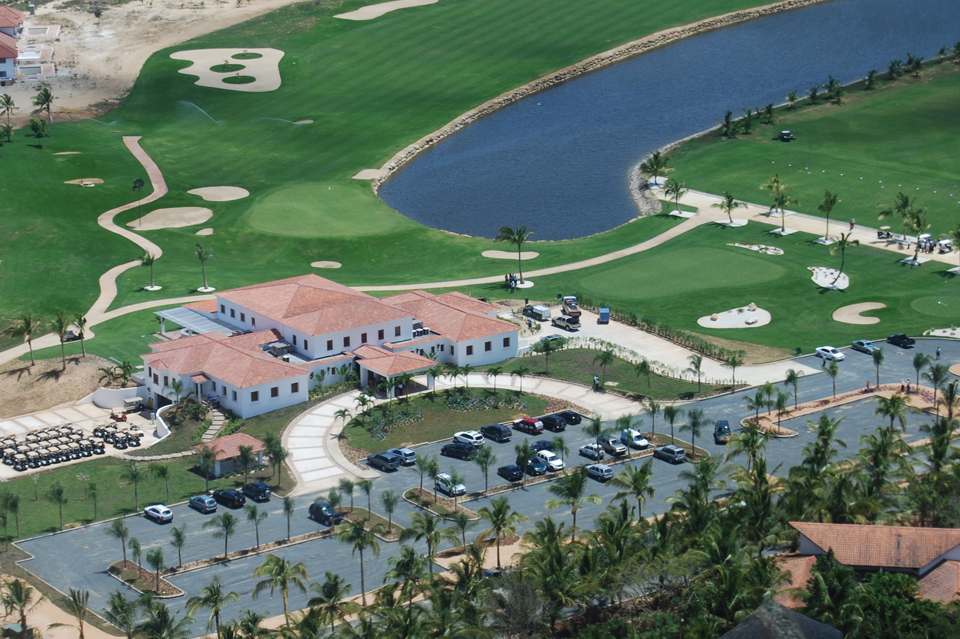 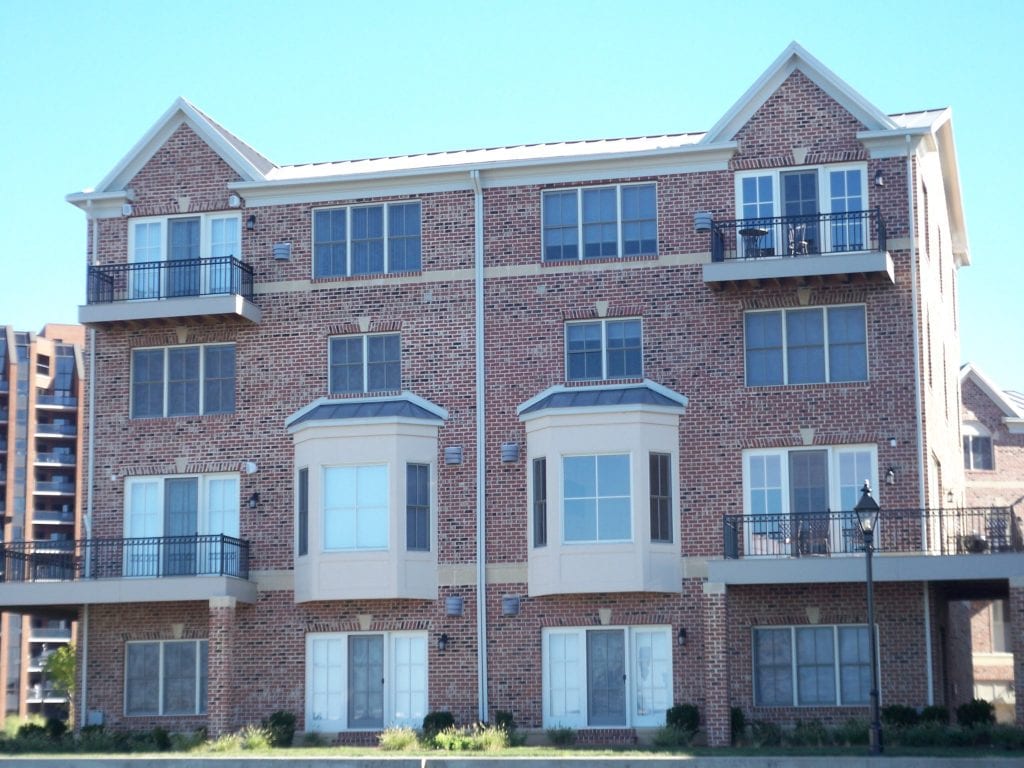 The Moorings at Lighthouse Point 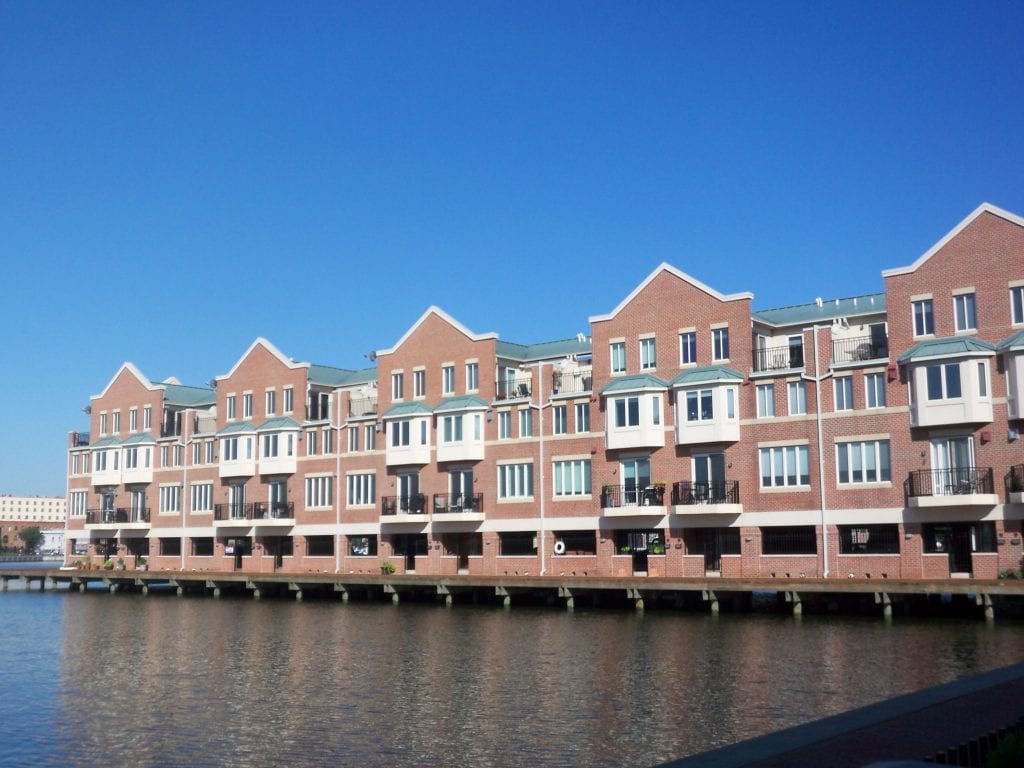 The Shipyard at Lighthouse Point 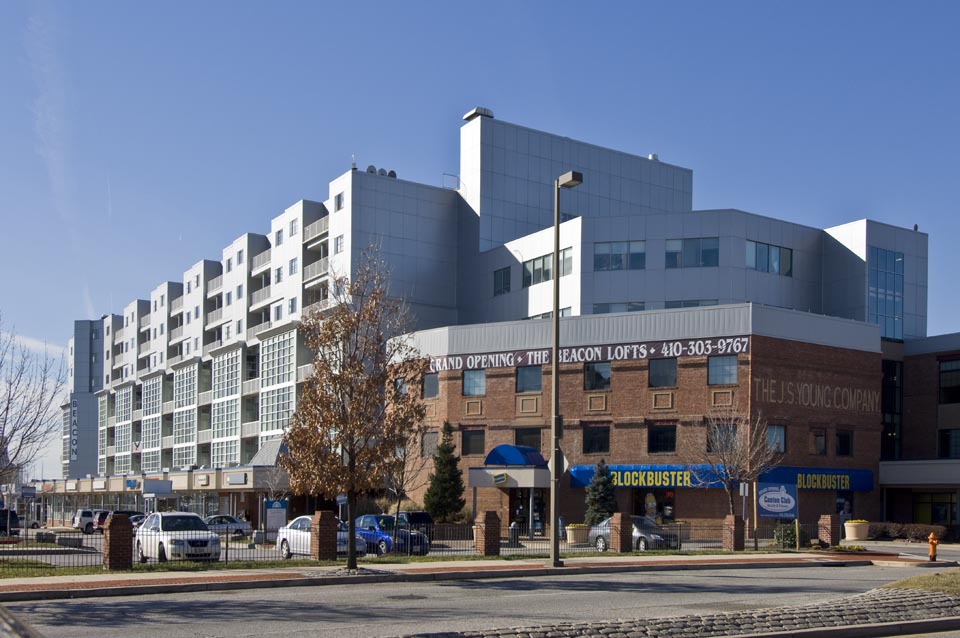 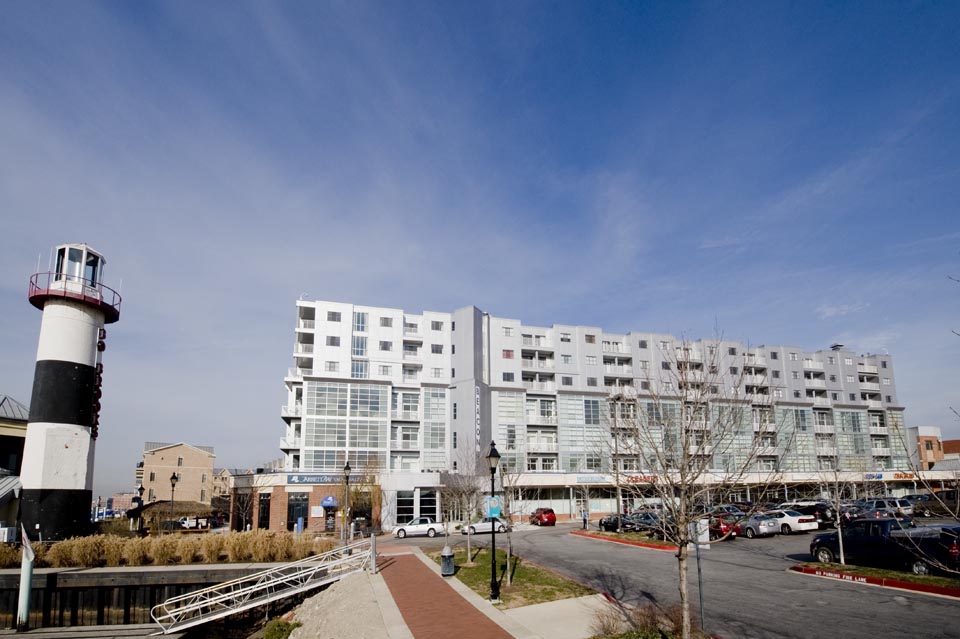 The Beacon at Lighthouse Point 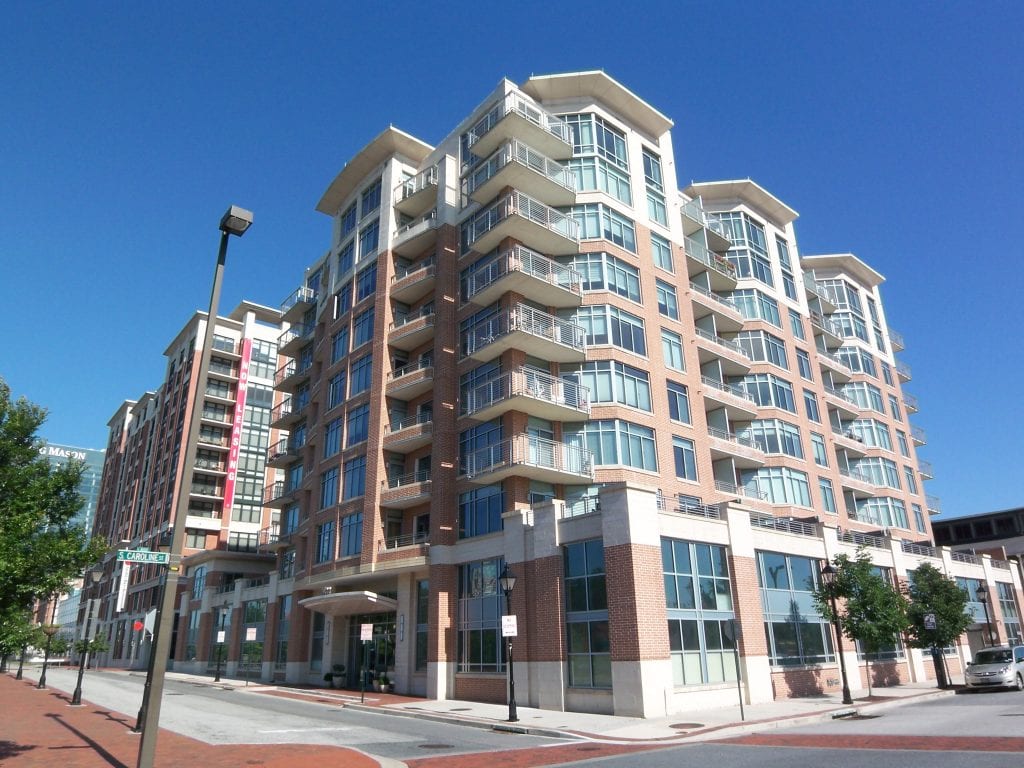